Building a Lottery for Change

Everybody needs a goal, and we are no different. Here at Planet XYZ, we have a value proposition that guides what we do, and we can’t wait to share it with you.

As an ethical, planet-saving lottery we’ve got goals we want to achieve and we’re going to explain them in lots of detail. Without further ado, let’s get started…

The first and most crucial step to help us achieve our goal of helping the planet is to create our worldwide lottery.

The objective behind the lottery is simple – we want to take 40% of the revenue and put it towards ethical, environmental, and ecological projects globally.

The projects that receive these funds will be selected and overseen by an independent body, ensuring the money goes where it needs to, and gets used as effectively as possible.

The lottery will also pay out 45% of all revenue in prizes. This means there’s potentially $1.35 billion prize-money to be won during each draw. The biggest jackpot per draw will be an incredible $1 billion.

To incentivise gameplay, we’ve decided to make the odds of winning considerably better than other forms of lottery. For example, you have a 1-in-140 million chance of winning the EuroMillions. The odds of winning America’s Powerball game are even lower, at 1-in-292 million.

With odds like that, it’s a wonder why anybody bothers to play the lottery!

That’s right – there’s a 1-in-1 million chance of becoming a billionaire by playing our lottery. Sounds to good to be true? It isn’t. We’ve done the maths!

Those are some pretty attractive odds, if you ask us.

That’s just one of the reasons there is so much potential for people to buy into this idea, considering there is currently $325 billion sales per year from lottery-related events that have such poor odds of winning.

Finally, 15% of the revenue (approximately $450 million per draw) will be reinvested back into Planet XYZ, which we will use to build and run our own planet-saving initiatives which will operate in addition to those selected by the independent body. 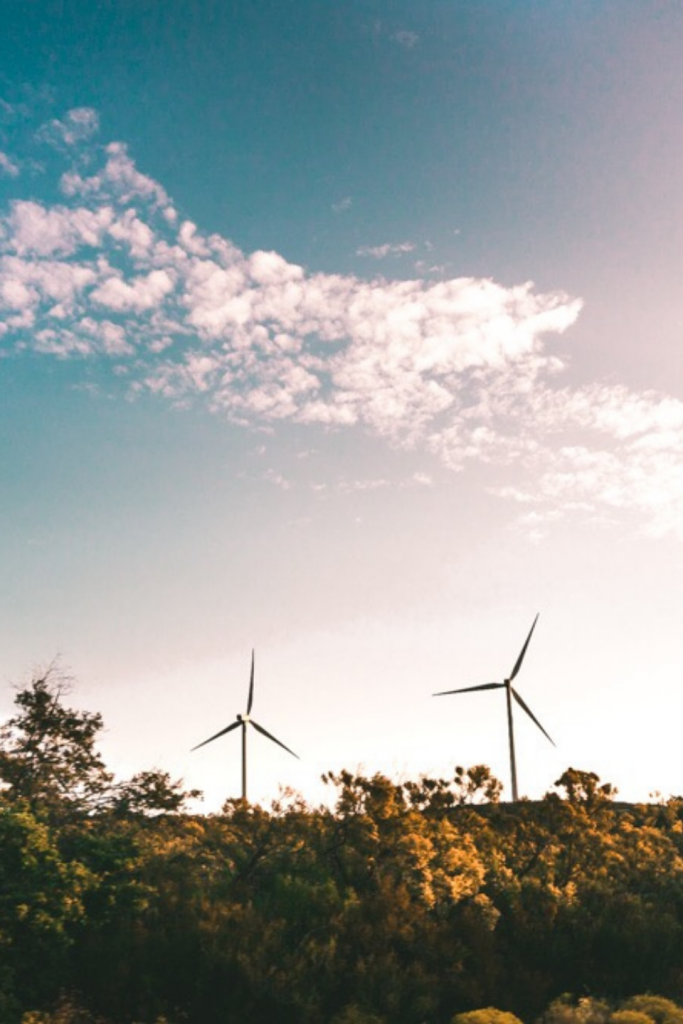 Together we can protect our planet for future generations. 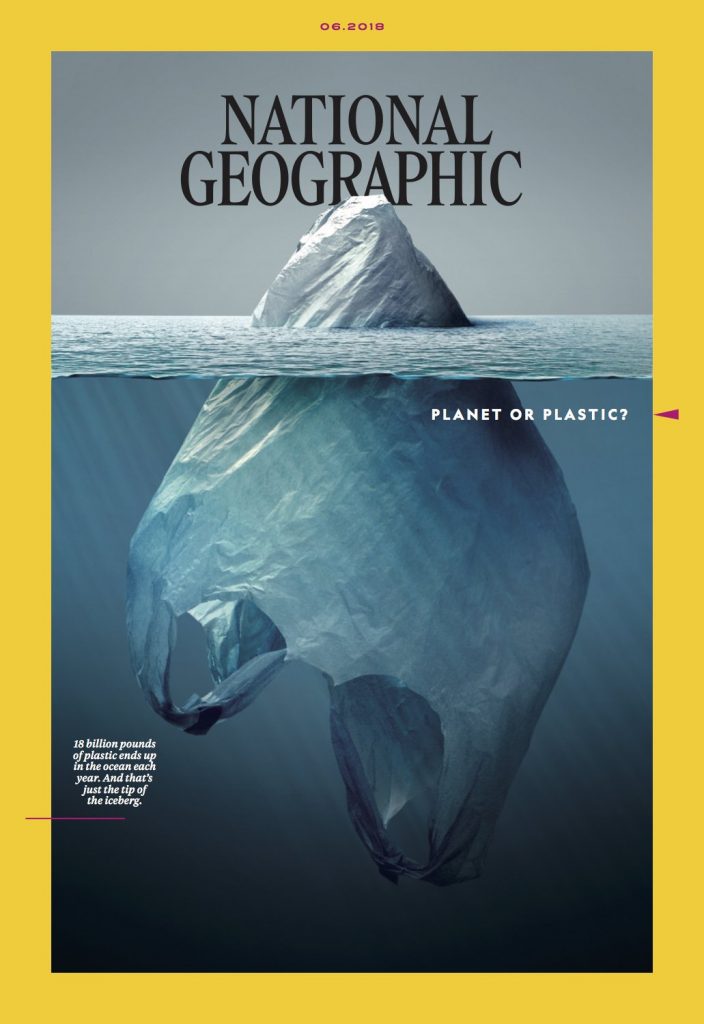 Get involved in the next BIG thing and help bring about real change.

We will keep an eye on noteworthy events around the world that are based in environmental conservation or simply reversing the damage that has already been done to the planet.

We like to keep a proper tab on these things so we can report on specific events where necessary, meaning our investors and lottery players alike can stay up-to-date on what’s going on.

We like to make sure people have the best experiences, which is why we work hard to promote awareness of some of the biggest issues in the world.

Our ultimate goal is to create the best planet-saving lottery out there. In fact, we might be the only lottery of its kind.

We like the element of chance that comes with a lottery-style game because it means people can contribute to planet-saving objectives in a fun, yet meaningful way.

Players will have a chance to win money by buying a ticket, safe in the knowledge that they’ve made a meaningful contribution to the planet, whether they’re a winner or not.

That’s because, regardless of who wins the lucrative lottery prizes, the planet is guaranteed to be helped.

We are always working to pursue our goals, which is why we are more than happy to continue talking about what we want to do.

The numbers speak for themselves...

"A legacy will live longer than a lifetime."

I’m a passionate believer in leaving a legacy that will benefit the planet and the generations to come after we leave it. 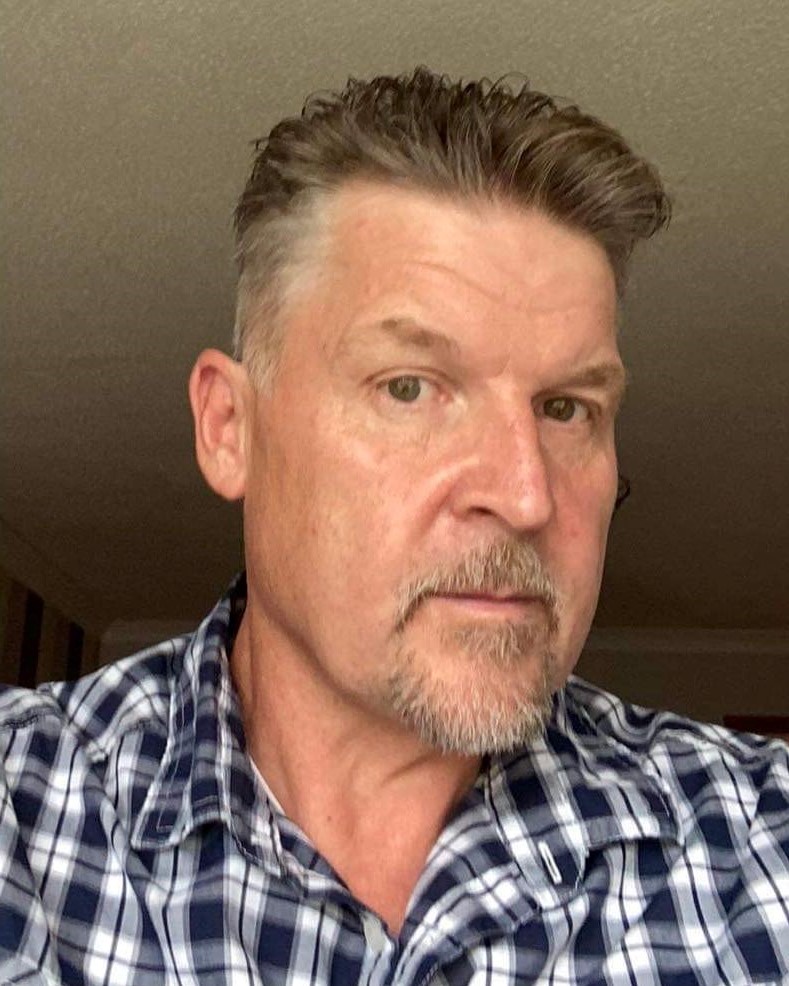 We intend to create the world’s first global lottery. And it will be 'global' in every sense of the word – offered to people living everywhere, and fully committed to improving the planet.

To make such a huge impact, we need the help of as many people as possible

Investment is one of those things that every enterprise or business has to think about, and we’re no different.

But we’ve chosen to approach our investment push in a different way to most corporations.

And we think that’s much more important than securing huge sums of capital from one or two large investors who have a greater interest in the bottom-line than they do in the bigger picture – that helping the planet is more important than anything else.

To find out more about our investment structure and how you can be a part of it, click the button below.

Want to learn more our our BIG ideas?
Check out our Investor Pitch Deck.

We use cookies to to improve your experience, for social media features and to analyse our traffic.

This website uses cookies to improve your experience while you navigate through the website. Out of these, the cookies that are categorized as necessary are stored on your browser as they are essential for the working of basic functionalities of the website. We also use third-party cookies that help us analyze and understand how you use this website. These cookies will be stored in your browser only with your consent. You also have the option to opt-out of these cookies. But opting out of some of these cookies may affect your browsing experience.
Necessary Always Enabled
Necessary cookies are absolutely essential for the website to function properly. This category only includes cookies that ensures basic functionalities and security features of the website. These cookies do not store any personal information.
Non-necessary
Any cookies that may not be particularly necessary for the website to function and is used specifically to collect user personal data via analytics, ads, other embedded contents are termed as non-necessary cookies. It is mandatory to procure user consent prior to running these cookies on your website.
SAVE & ACCEPT